Not everyone gets it, but doodling on a piece of paper can be very relaxing. The same can be said for other similar things, like coloring and sketching. There are also loads of modern alternatives, such as in this article on Craft Whack, for example.

What all of these activities have in common is the soothing effect they have on us. It’s a mixture of creative engagement and world disengagement, and it’s genuinely worth the try if you’re feeling stressed or anxious.

We might be inclined to think of all doodles as pretty much the same thing, but this would be quite wrong. There are actually several kinds, you’ll be pleased to hear. Perhaps the most common is the daydream sort of doodle.

This is when you’re thinking about something completely unrelated to the drawing itself, and you may not even have noticed that you picked up a pen. A lot of folks do this while speaking on the phone, for example.

It’s the epitome of absent-mindedness, a free-flowing form of creativity a little like stream of consciousness production in art and literature. This disconnect between thoughts and actions can be very relaxing for many people.

This is a doodle that is more connected to what you’re thinking about, even if very abstractedly. We do these in relation to what we’re mulling over in our minds, and they can also be very effective for soothing stress.

The function here is to create an image that tells us something about what’s troubling us. Putting the anxiety into a graphic form lets the mind conceptualize it in terms of shapes and colors, and for some people, this is helpful.

For one thing, it lets us turn an amorphous and vague concern into a discrete image, thereby making it seem smaller and more manageable. Sometimes, representing our problems in this way can even give us answers and solutions!

Doodle Away from Context

The third basic kind of doodle is where you’re focussing on what you’re doing but not connecting it to any specific thing. This way, you’re completely absorbed in the shapes, lines, and colors you’re producing.

It’s a time-out. It´s focused, but without particular connections. You simply allow your mind to be consumed by what you´re doing, which lets us take a little break from our contexts.

This is most akin to how children draw and color. The act is intensely absorbing, yet it has no real relation to any wider problems and issues in the surrounding world. This is what makes it so restful to the mind. 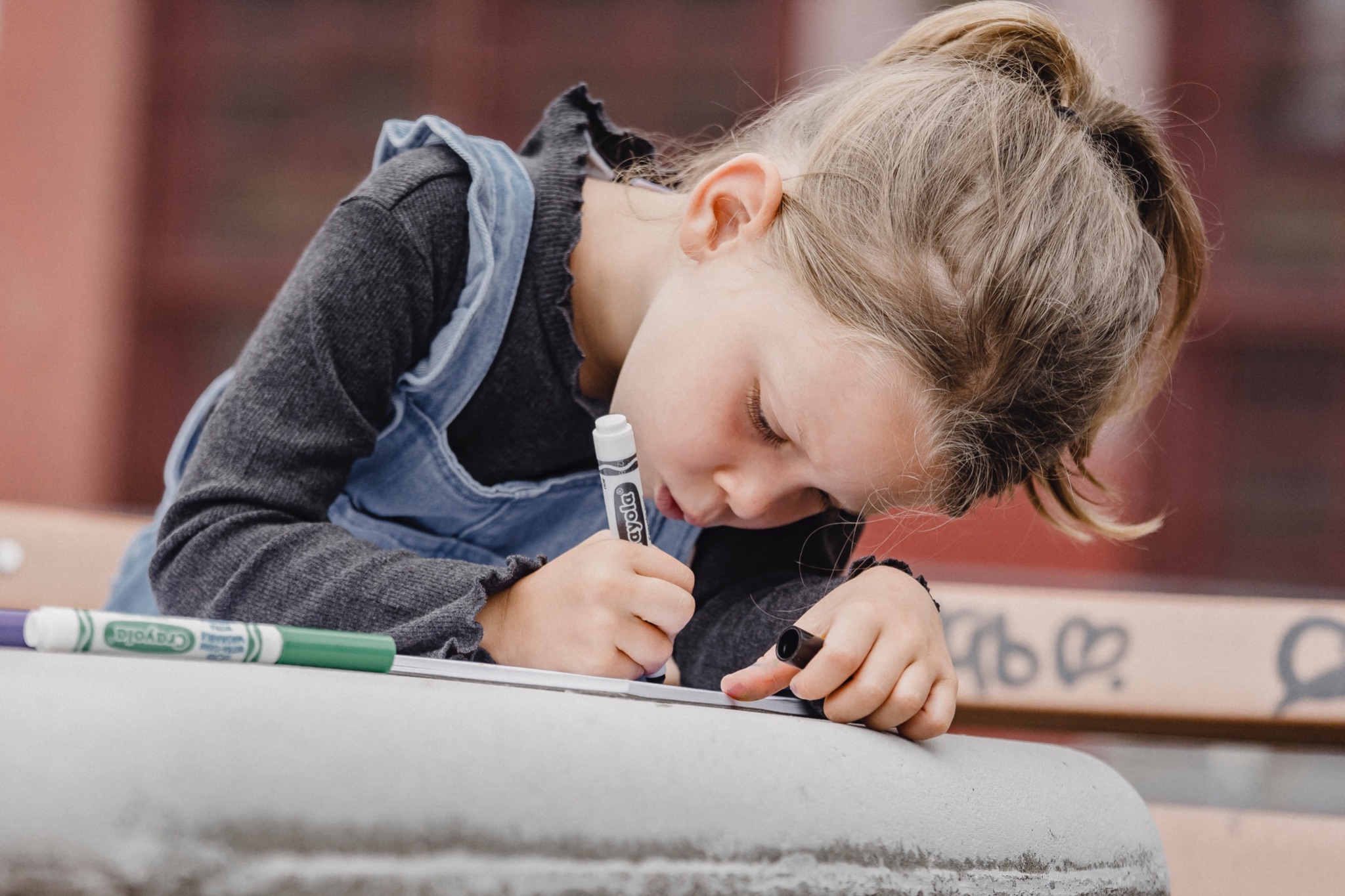 It’s always a good thing to let yourself create, whether with specific intent or not. Sometimes, we can use doodling to zoom in on an issue, and sometimes to completely ignore one.

Either way is fine! If it allows you to escape, that’s great. If it helps you to sharpen your grasp of an issue, even better. All the while, the unassuming little drawings are soothing our minds in their own little ways.